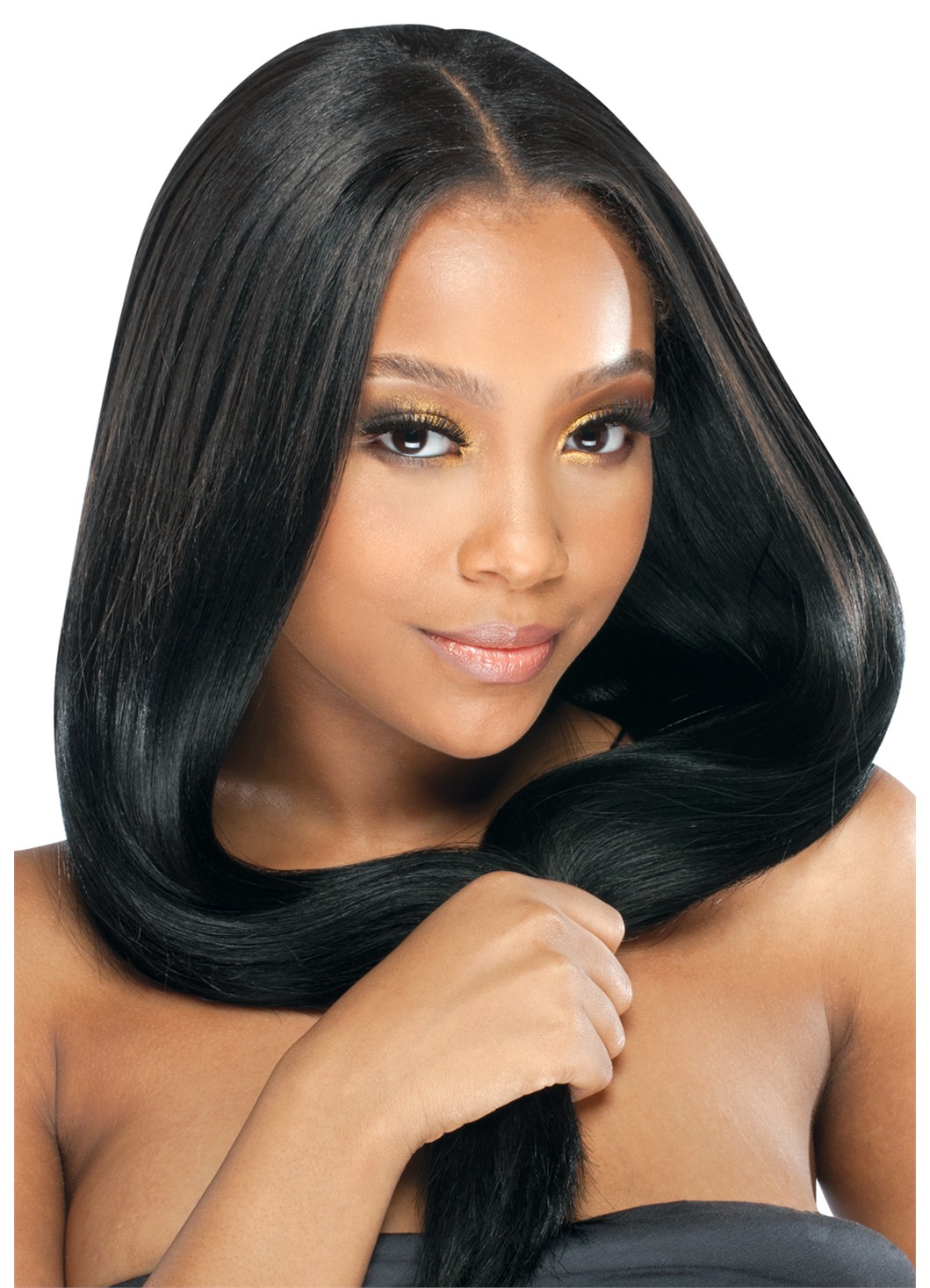 Over the last decade, hair weaves and extensions have seen a tremendous surge in popularity, and nothing as gained more favor in the industry than a type of weave hair called ‘REMY’. From Hollywood starlets and models to businesswomen and homemakers, women all over the world have discovered the added flexibility, elegance and beauty a great Remy weave or hair extension provides.

The growing consumer interest sparked an online explosion, and while many retailers are legitimate and trustworthy, swarms are unknowledgeable and unscrupulous retailers who have no idea or care for what they sell to unsuspecting customers.

This lack of care and knowledge often leads to drops in quality control, which creates an atmosphere of consumer mistrust and ultimately hurts the industry as a whole.

Here at JF Remy we protects our clientele and their pocketbooks with a new angle on hair retail, a different level of customer service, and fierce attention to quality control.

WHAT MAKES US DIFFERENT

JF Remy is stylist owned and operated, which means we have the expertise to identify the highest quality Remy hair available, and possess the “all-around” experience that comes with years of servicing hundreds of salon clients with hair weaves and extensions.

Because of our hands-on experience, we:

Our in-depth knowledge of the hair industry, total commitment to customer satisfaction and dedication to selling only the highest quality products, allows our customers to focus on what matters most – beauty and style. 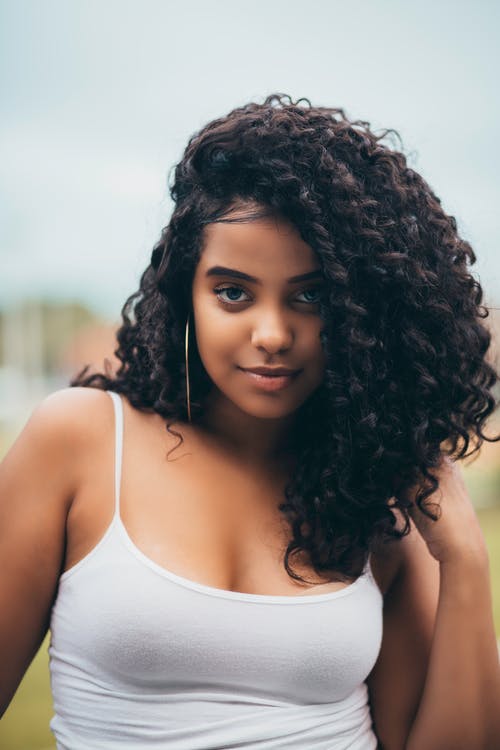 Two of the fastest growing areas in the hair industry are hair weave and extensions, and of the types of hair sold in the marketplace, REMY hair has the distinction of being the highest quality available.

People often inquire about the differences between Remy and other types of weave/extension hair.

A majority of hair sold in the marketplace is stripped of its cuticles via acid-baths and often silicone is used to enhance the hair’s appearance. Over time and due to repeated washing, the silicone fades and the cuticles devolve into an unruly state, resulting in matting and tangling.

With Remy hair, the cuticles are not stripped and all face the same direction just as they did on the head the hair was collected from.  Because of this and the absence of silicone, Remy hair does not mat or tangle and can be cared for in the same manner as your own natural hair.

“Virgin”simply means the hair has not been chemically treated or processed to achieve a specific texture or color.

Contrary to popular belief, India is not the only region in the world with Remy hair. South America, Malaysia, East Asia and Europe are regions where Remy hair can be purchased. It’s not the region that determines the quality of Remy, it’s the care given to it when it is collected from the hair donor. 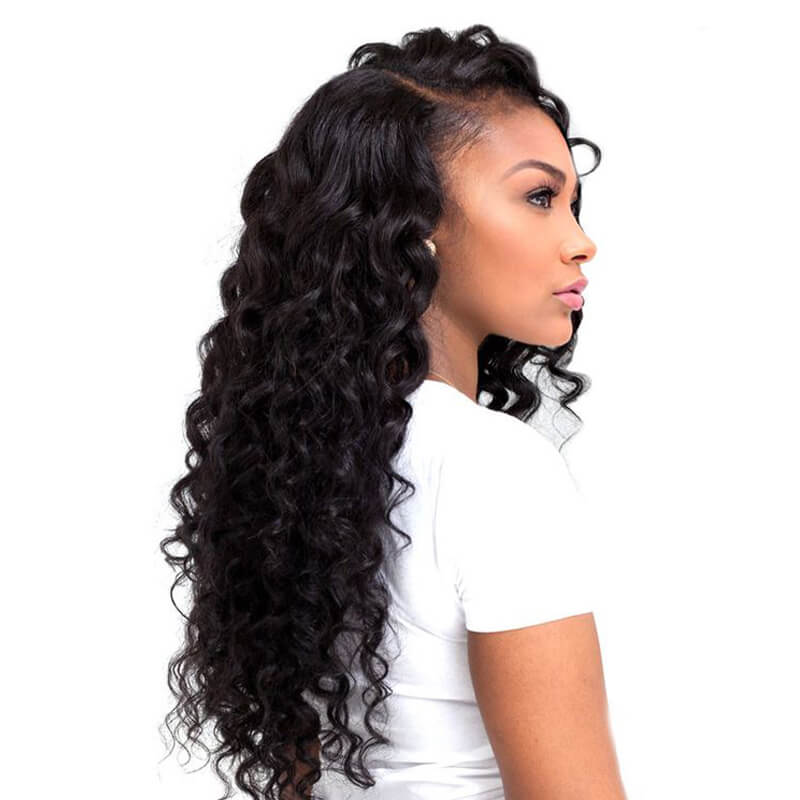